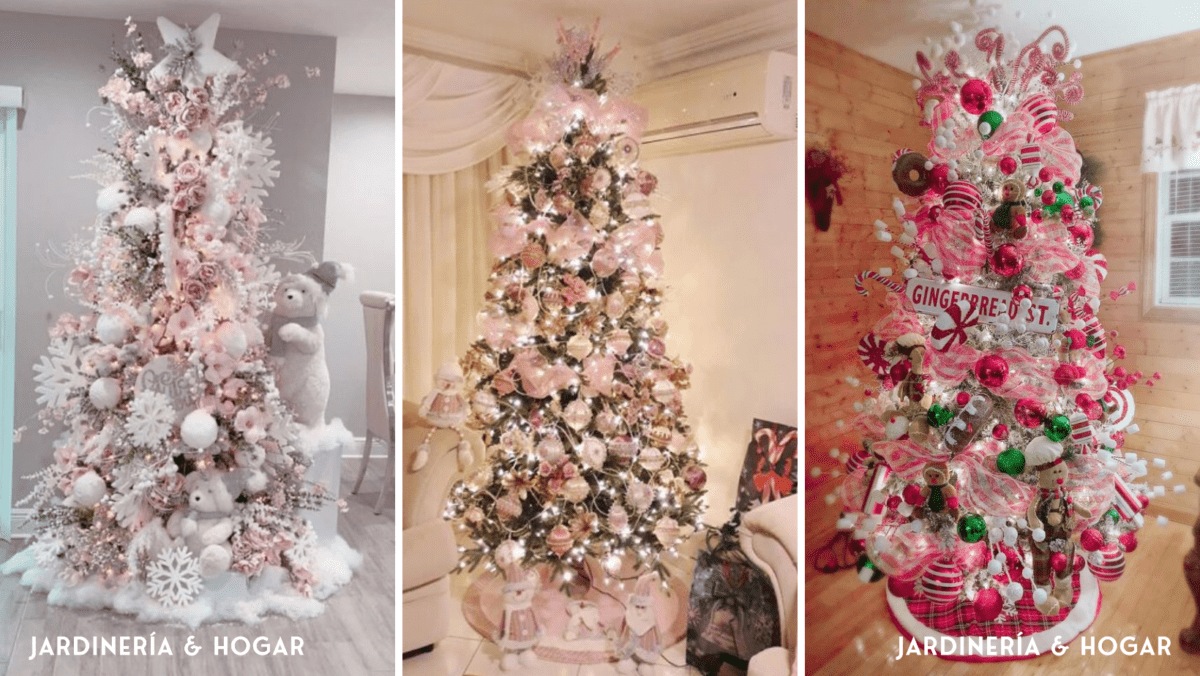 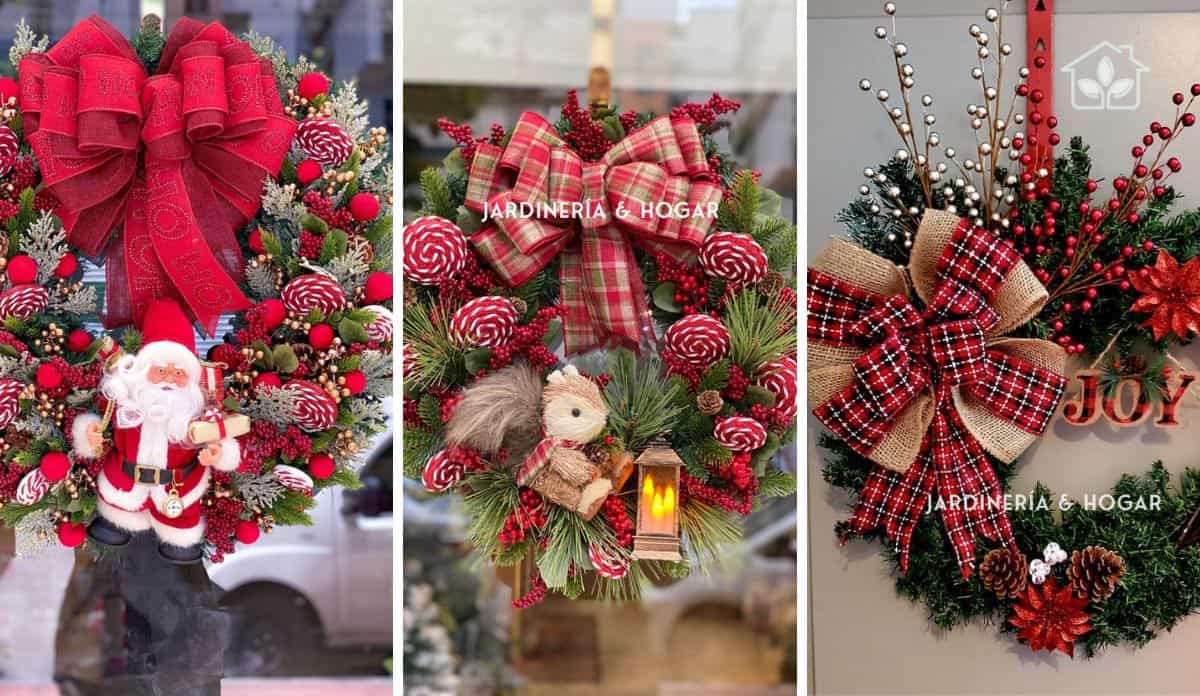 10 ideas for Christmas arrangements with jars and fir branches

Today I want to talk to you about the famous herbaceous plants, which are identified as temporary or annual, that is, they develop and bloom in the same year. They are normally characterized by the lack of woody organs, and by being very flexible and having softer stems like those of trees and shrubs which are usually woody.

Want to get to know some herbaceous plants?

Next, I will introduce some herbaceous plants so that you learn to identify them, so pay attention to the following.

Carnations are part of the perennial herbaceous plants, which are characterized by remaining green all year round.

In addition, this plant is one of the best known for its striking colors and is widely used in flower arrangements. They are very easy to care for, but keep in mind that they cannot withstand temperatures below 0ºC.

It is part of the perennial herbaceous plants, which usually grow in full sun, as sun exposure can encourage a greater number of flowers. It needs regular watering, but be careful if you do it too much as you can cause root rot.

These plants are characterized by dark green leaves and small purple flowers, which are formed in large groups.

Sunflowers are part of the annual herbaceous plants, which are called seasonal plants because they usually have their life cycle throughout the year.

These beautiful flowers are very common in addition to being one of the most striking flowers, and they are usually characterized by the fact that they need a lot of sun and follow their movements across the sky from east to west, this process is called heliotropism. .

Note: Sunflowers can be not only yellow, but also red, purple, white and pink.

Calendula is one of the plants that is part of the annual herbaceous, it is known for being aromatic and has health benefits.

Normally you can grow them in gardens or in a pot to keep it indoors, it is very resistant and does not need much care. It is recommended to have them in direct sunlight and their watering should be frequent in the summer and less during the other months.

Geraniums are herbaceous perennials, usually notable for their beautiful and different colors, they are perfect for outdoors. They are very resistant to drought and heat, but very sensitive to frost.

So if you are looking for decorative flowers, this is perfect as there are a variety of colors to choose from, to decorate your gardens and make them even more eye-catching.

Petunias are herbaceous annuals, which come in a wide variety of colors such as blue, red, pink, pink, salmon, violet, white or some combined, they tend to have a creeping growth and their leaves are usually elongated, around or full borders.

This plant is part of the well-known vegetables, which are widely consumed in our family basket. The roots are white and the temperature should be between 12°C and 24°C to get good growth, keep in mind that if it is above 29°C it can suffer heat damage. .

It is known for its medicinal properties, in addition to being characterized by its growth and development, which occurs very easily in temperate climates. The leaves are given from the root, that is, it is a species that does not have a stem, and the flowers are yellow.

These are some of the plants belonging to the herbaceous group, some have beautiful colorful flowers that can be part of our decoration, others are edible and others are medicinal. 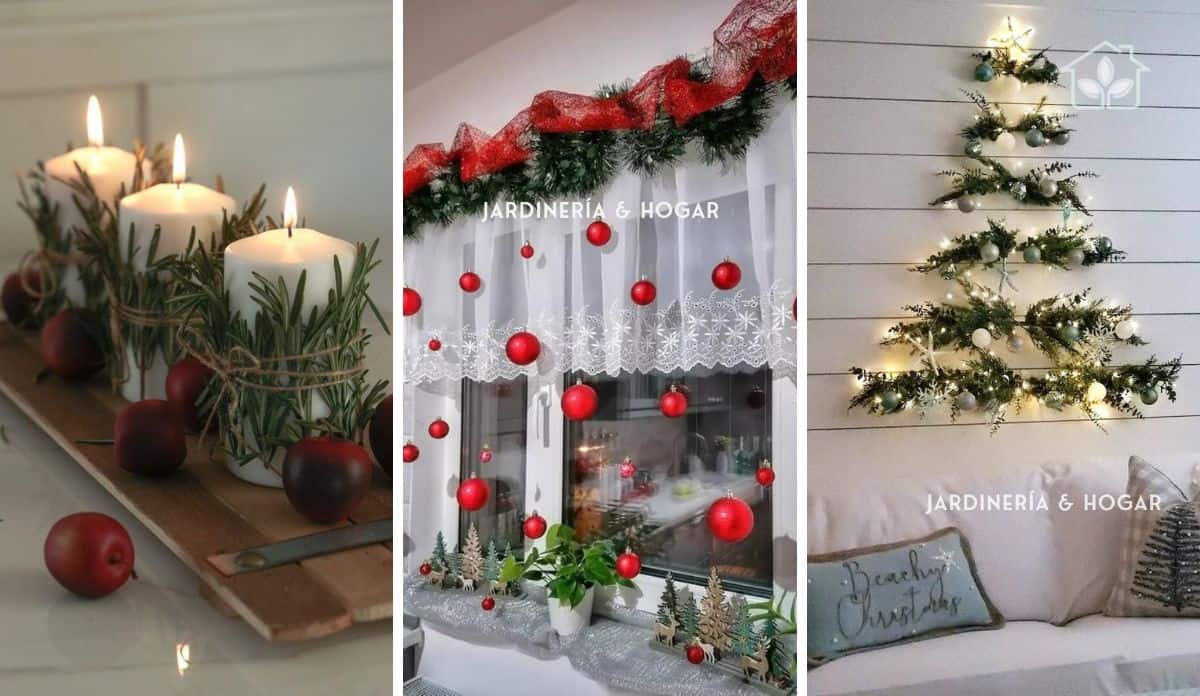 10 Christmas ideas to decorate your home on a low budget

If you’re looking for a way to cut costs this holiday season, rather than splurge …

Christmas ideas decorations home tree plant Learn easy care Decorate Ways garden tricks homemade guide beautiful flowers easily grow tips trick clothes pots succulents house
holwen.store
© Copyright 2022, All Rights Reserved
We use cookies on our website to give you the most relevant experience by remembering your preferences and repeat visits. By clicking “Accept All”, you consent to the use of ALL the cookies. However, you may visit "Cookie Settings" to provide a controlled consent.
Cookie SettingsAccept All
Manage consent

This website uses cookies to improve your experience while you navigate through the website. Out of these, the cookies that are categorized as necessary are stored on your browser as they are essential for the working of basic functionalities of the website. We also use third-party cookies that help us analyze and understand how you use this website. These cookies will be stored in your browser only with your consent. You also have the option to opt-out of these cookies. But opting out of some of these cookies may affect your browsing experience.
Necessary Always Enabled
Necessary cookies are absolutely essential for the website to function properly. These cookies ensure basic functionalities and security features of the website, anonymously.
Functional
Functional cookies help to perform certain functionalities like sharing the content of the website on social media platforms, collect feedbacks, and other third-party features.
Performance
Performance cookies are used to understand and analyze the key performance indexes of the website which helps in delivering a better user experience for the visitors.
Analytics
Analytical cookies are used to understand how visitors interact with the website. These cookies help provide information on metrics the number of visitors, bounce rate, traffic source, etc.
Advertisement
Advertisement cookies are used to provide visitors with relevant ads and marketing campaigns. These cookies track visitors across websites and collect information to provide customized ads.
Others
Other uncategorized cookies are those that are being analyzed and have not been classified into a category as yet.
SAVE & ACCEPT